The road network of the island consists by dirt roads in good condition which local authority use to maintain before the summer season begins. There are also many paths while the only asphalt road is the one from the harbour to the capital. Since the distances on the island are short, no transportation is provided. However, there are bikes and bicycle rental agencies if you wish to rent one and be sure that any local who owns a vehicle, would be pleased to give you a lift.

Schinoussa took its name after the plant schinos, which is found in abundance on the island, or according to another version after a Venetian noble, Schinoza who lived on the island during the Frankish period. Archeological finds that have been uncovered in several sites such as the ones of Agios Ioannis, Stavros and Prophitis Elias and also the relics of remarkable byzantine churches, witness the continuous human presence in Schinoussa from antiquity since the Byzantine era.

Though the island has been referred only to few written sources, we do know that it participated in the emerge of the first Protocycladic Civilization and that in the Byzantine times it developed a considerable trade activity. During the Ottoman domination the island was deserted and came under the jurisdiction of the Monastery of Hozoviotisa of Amorgos. After the Liberation, habitants from Amorgos settled the island bringing new life to it. Throughout its history and due to its geographical position, the island was a frequent target of severe pirate- raids and sometimes locals had to abandon their island for the sake of their own safety. Schinoussa is also known as the “the island of the Pirates”, for they used its remote coves as shelter and base for their raids.

Although small, there is plenty to see and do in Schinoussa. Check out the following information about holidays in Schinoussa island and contact us if you need further assistance. 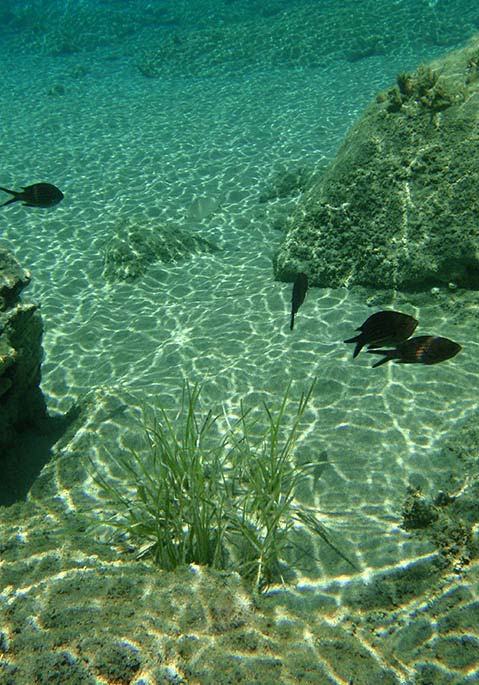 Explore Schinoussa online and see what the island has to offer ... 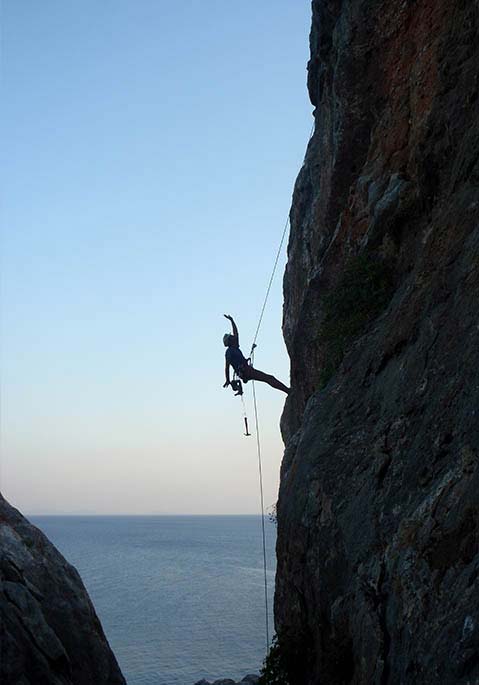 Do a lot more with your holidays in Schinoussa, LIVE every moment. 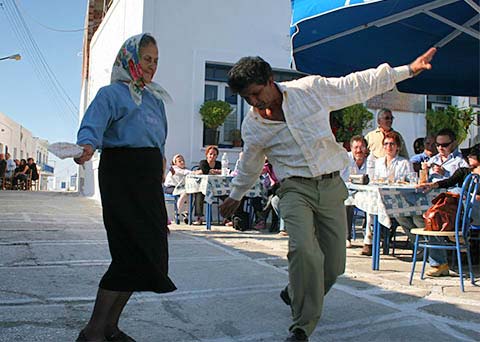 The island is so much more than its beautiful beaches. A preview of the local life...

A travel guide to Schinoussa island. Organize your holidays better.

Beautiful and pristine beaches suitable for everyone are waiting for you.